What are the different types of computer antivirus? A computer virus is one of the most dangerous computer programs which infect a computer without the user’s authority. It slows down the normal computer working routines and at time leads to total loss of data stored in a computer system.
Virus can be transferred in many ways; over a network e.g. over the internet, through floppy disks, hard drives, flash disks amongst other mediums. In fact, quite a number of online users lament every day of virus infections and thus the need to create various types of computer antivirus to counter their effects. It’s also quite alarming that over the past 3yrs the number of virus available has steadily increased to over 287,523 which call for an efficient and effective antivirus.

There are a wide variety of various types of computer antivirus to choose from. The following are some of the antivirus programs used in most personal computers toady.

These types of computer antivirus are offered free online for the interested customers. It was first introduced some time back in 1988 and so far it has gained popularity due since its affordable besides being very effective and efficient when it comes to dealing with malware. It has both the anti-rootkit and the anti-spyware capability. Its common versions are compatible with the major operating systems widely used; the Linux and Microsoft windows. 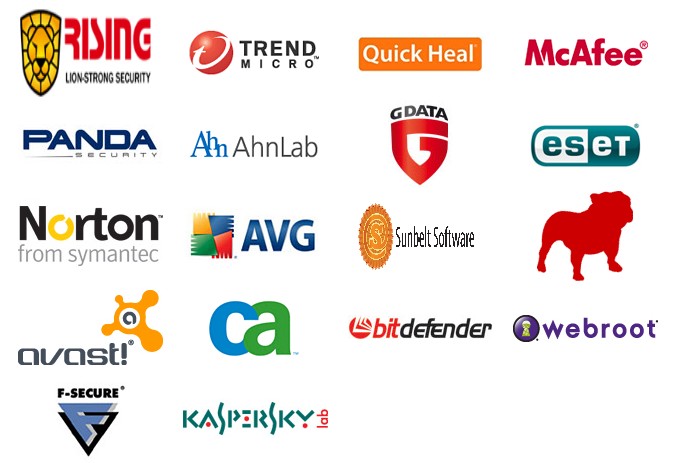